The Best Oscars Makeup Looks of 2022

Award show season is always an exciting time for those who love entertainment, watching live performances and keeping an eye out for the best looks when it comes to fashion and beauty. This year we’ve had a lot to look forward to, like watching Beyoncè perform for first time in what seems like forever, Will Smith winning his very first Oscar award (which is surprising in itself), and seeing 3 female comedians, Regina Hall, Wanda Sykes and Amy Schumer host the entire show. Aside from those aspects, the night was kicked off with stars gracing the red carpet showing off some of their best looks. Below are the best and our favorite makeup looks of the 2022 Oscars. 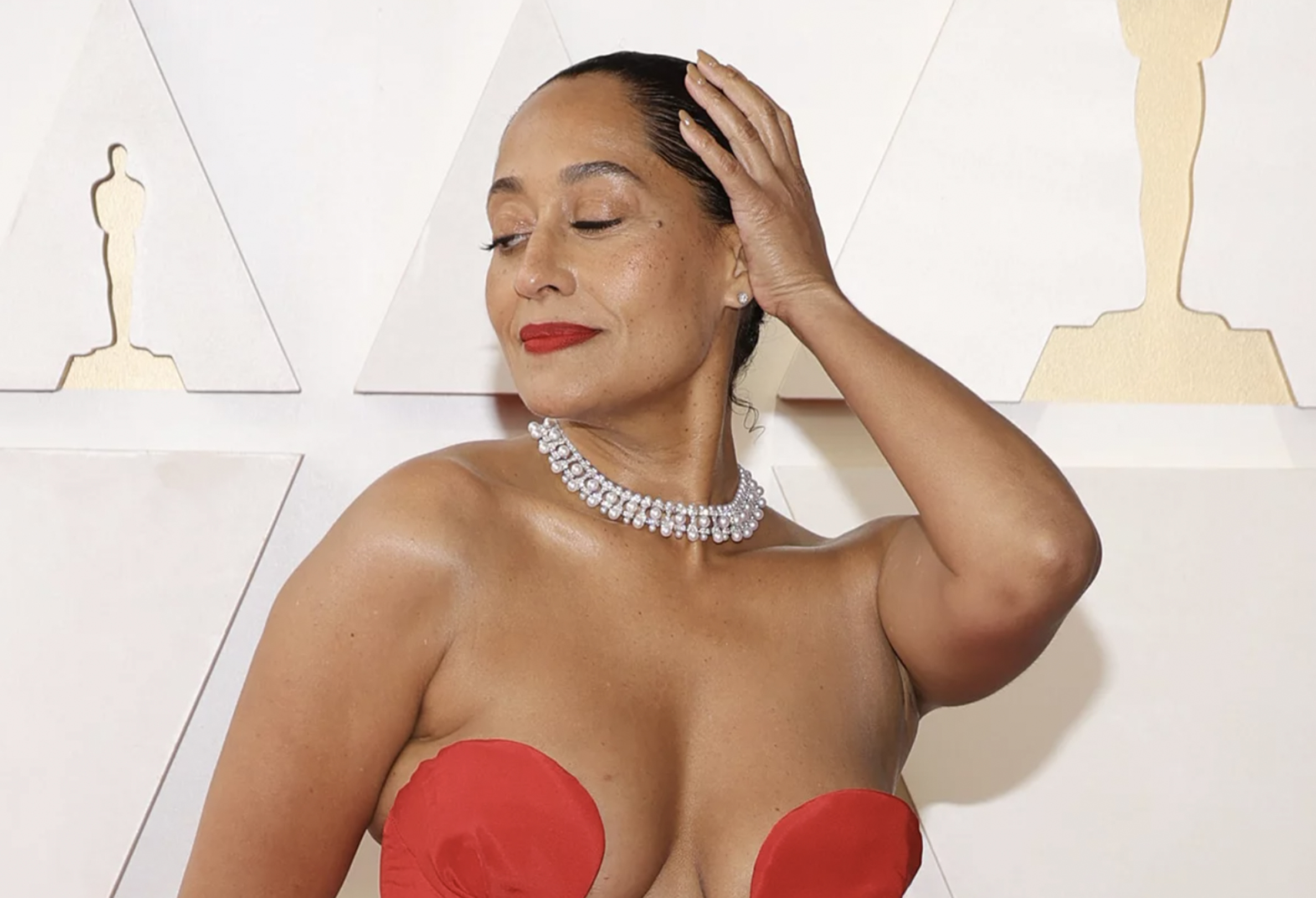 Tracee Ellis Ross kept things simple with au naturale makeup and a matte red lip to accentuate her fiery red dress. If anyone can pull off the no makeup makeup look with a bold lip, it’s most definitely her. 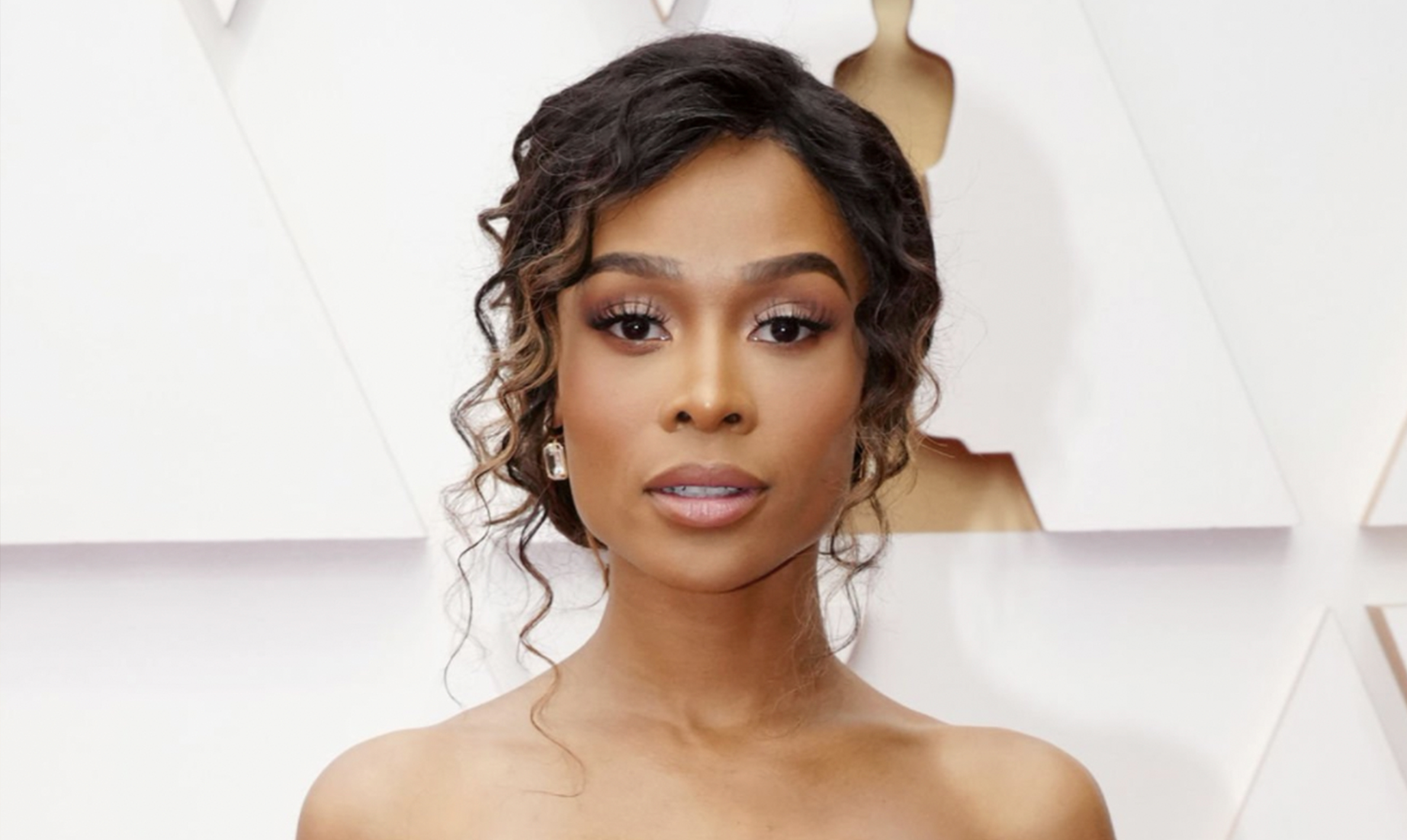 Soft Glam alert! Zuri Hall was dolled up with soft pink on the cheeks and lips with champagne shimmers on the lid to top it all off. Life sized Barbie? 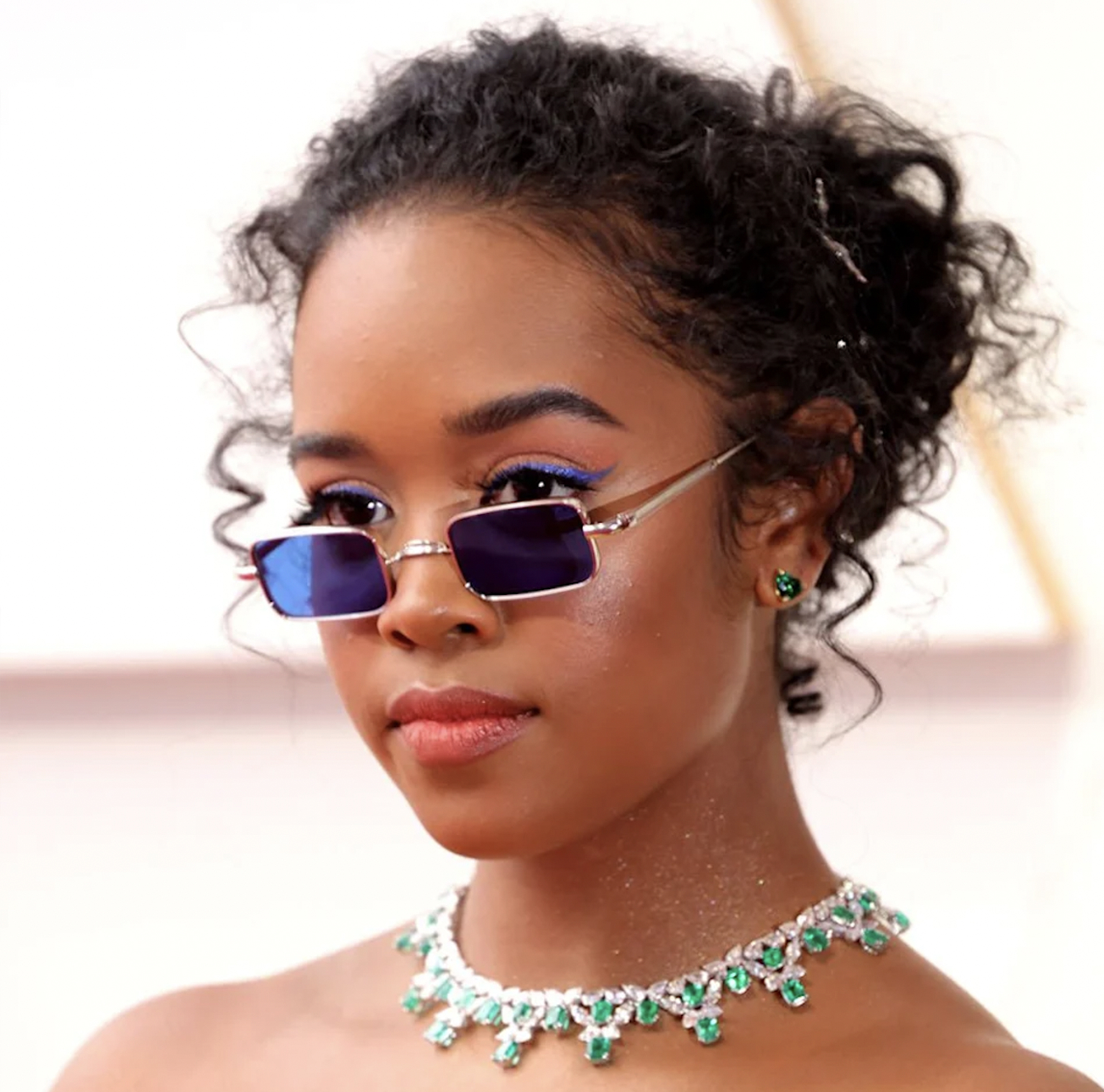 A pop of color was added to H.E.R.’s glowy glam with cobalt blue winged liner. Prepare to see colorful details in makeup looks all summer of 2022!

The Oscars is probably the absolute perfect place to don gilded inner eye corners. Tati Gabrielle also opted for natural fluffy brows, a natural glossy lip color and a pinch of peachy-pink blush on the cheeks.

Can we replace the silhouette of the Oscars award with one of Lupita? She literally owns the color gold and clearly only lets us borrow it from time to time. To add a bit more razzle dazzle to her Oscars look, Lupita Nyong’o stunned the room with pieces of gold leaf right in the center of her eyelids to match her gold sequined dress. Her look was finished with a shimmery red-brown lipstick to keep things consistent with her glistening glam. 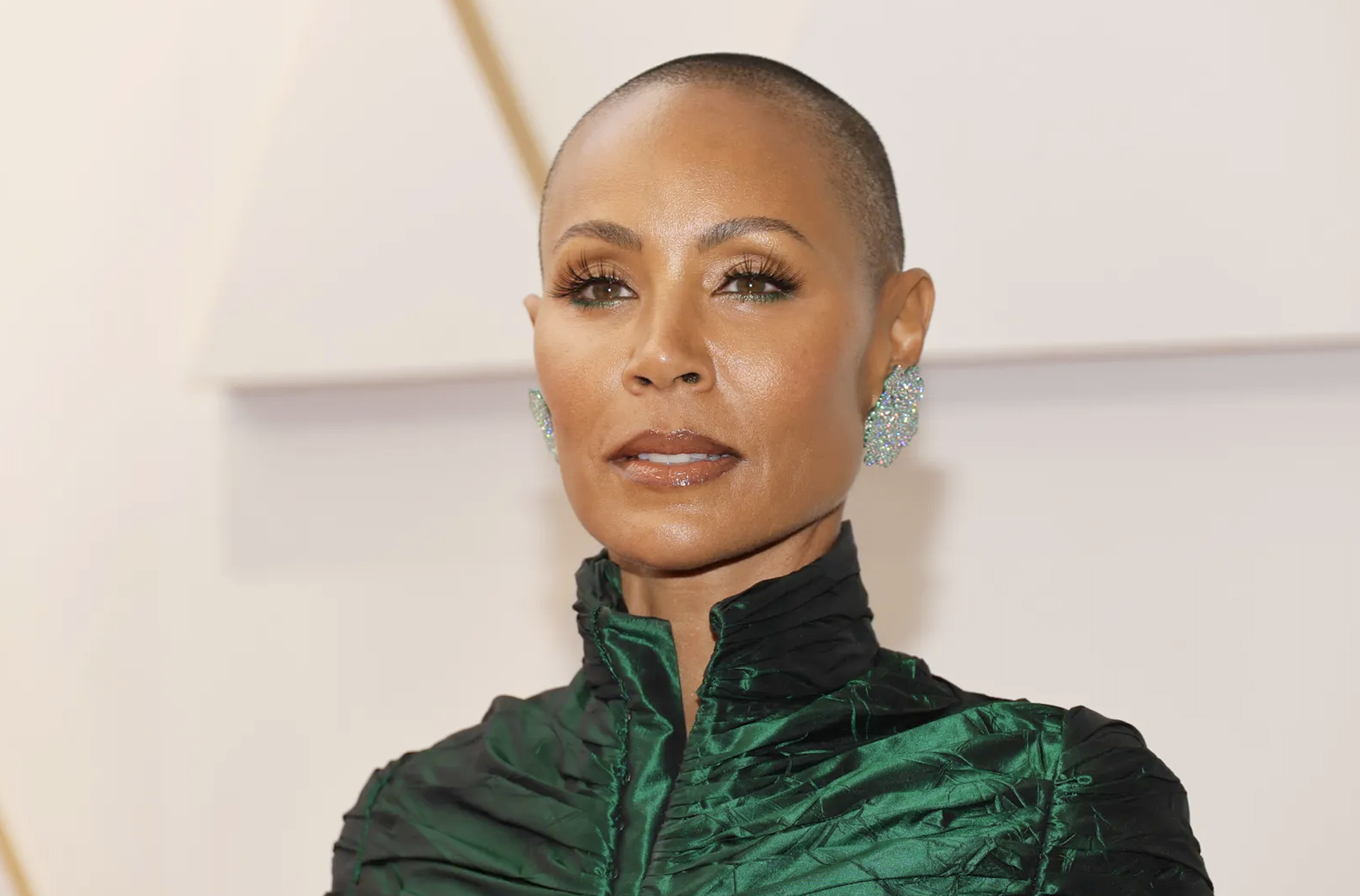 Jada Pinkett Smith left everyone seeing green with her shimmering emerald lined eyes, complementing her gorgeous emerald gown. The rest of her face was kept dewy and natural to balance the look out using a nude-brown glossy lip and a tiny dab of peach blush on her cheeks. This look is perfect for those who love the natural look but want to add in a bit a fun. Expect to see this more during the next few seasons! 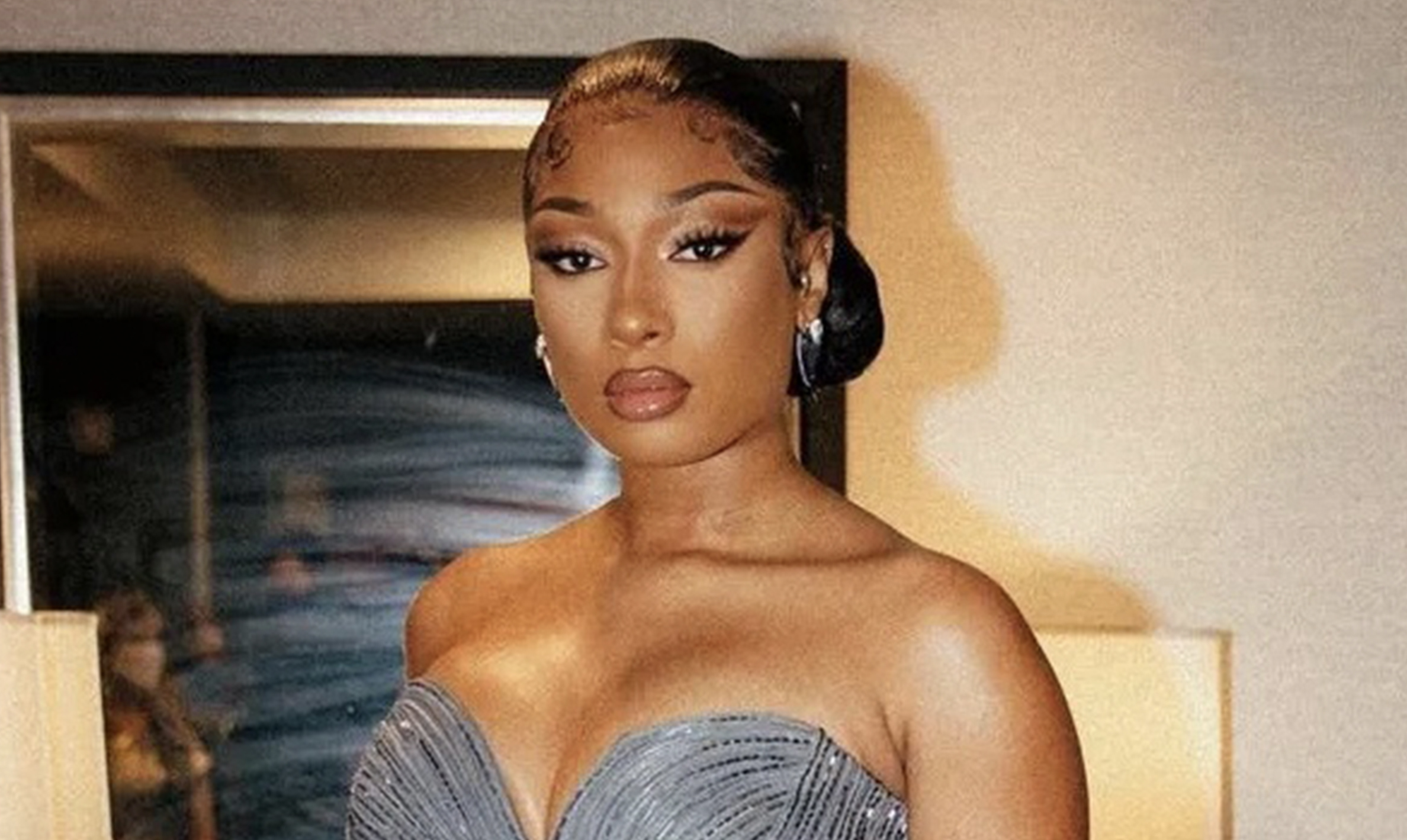 Meg reminded us why she’s that girl with each of her Oscars looks and with her surprise performance, but our favorite thing to see is her signature  makeup style—a winged cut crease and sculpted brows. She kept everything neutral for the classic it-girl look and we’re here for it! 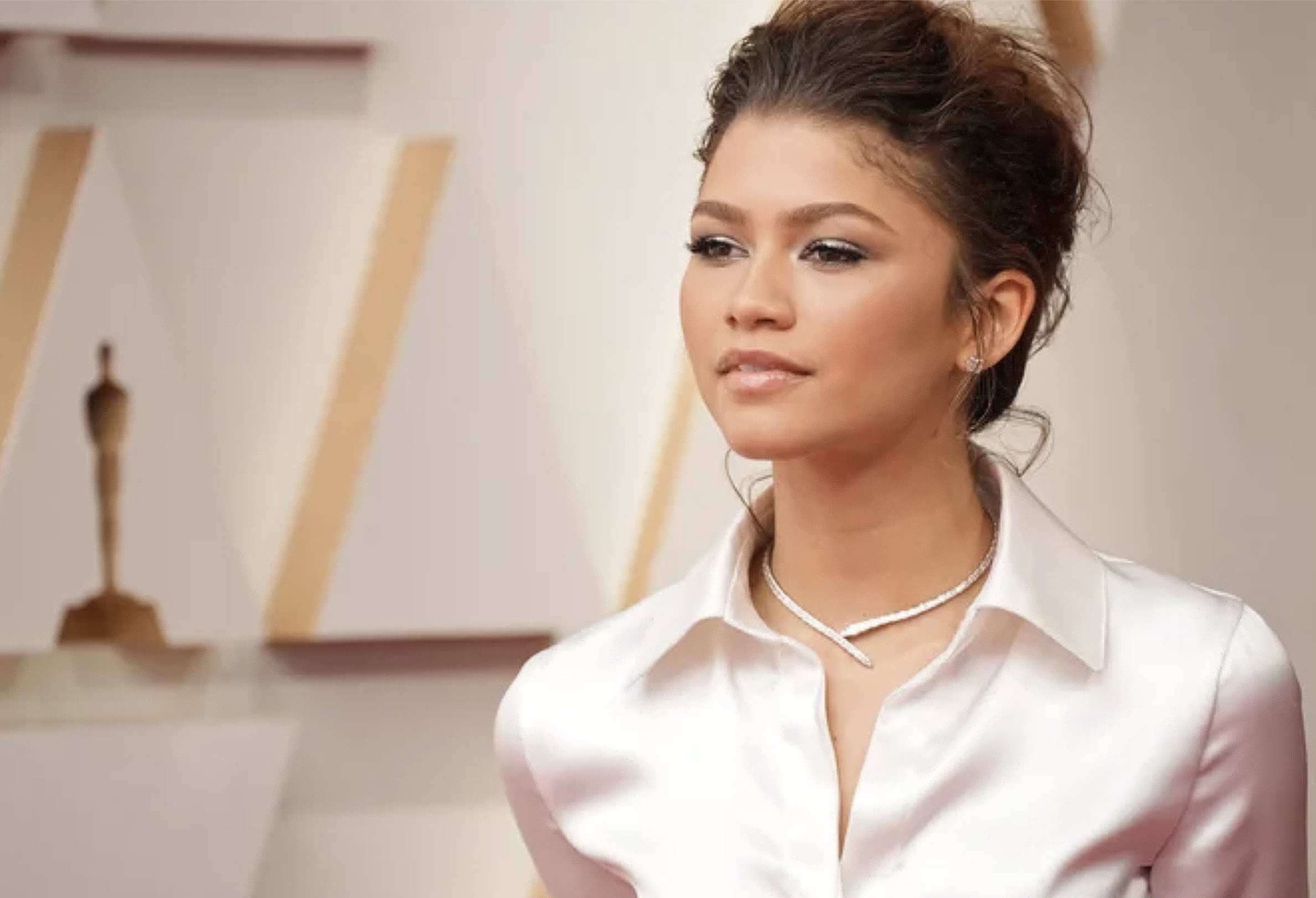 It should be no surprise to see Euphoria star Zendaya with gorgeous makeup no matter the occasion, but it should also be no surprise that she did the entire look herself! If you’re heavily into the makeup world, you’ve probably seen Zendaya’s guru-like skills already but if not, this natural glam with silvery eyes speaks for itself. 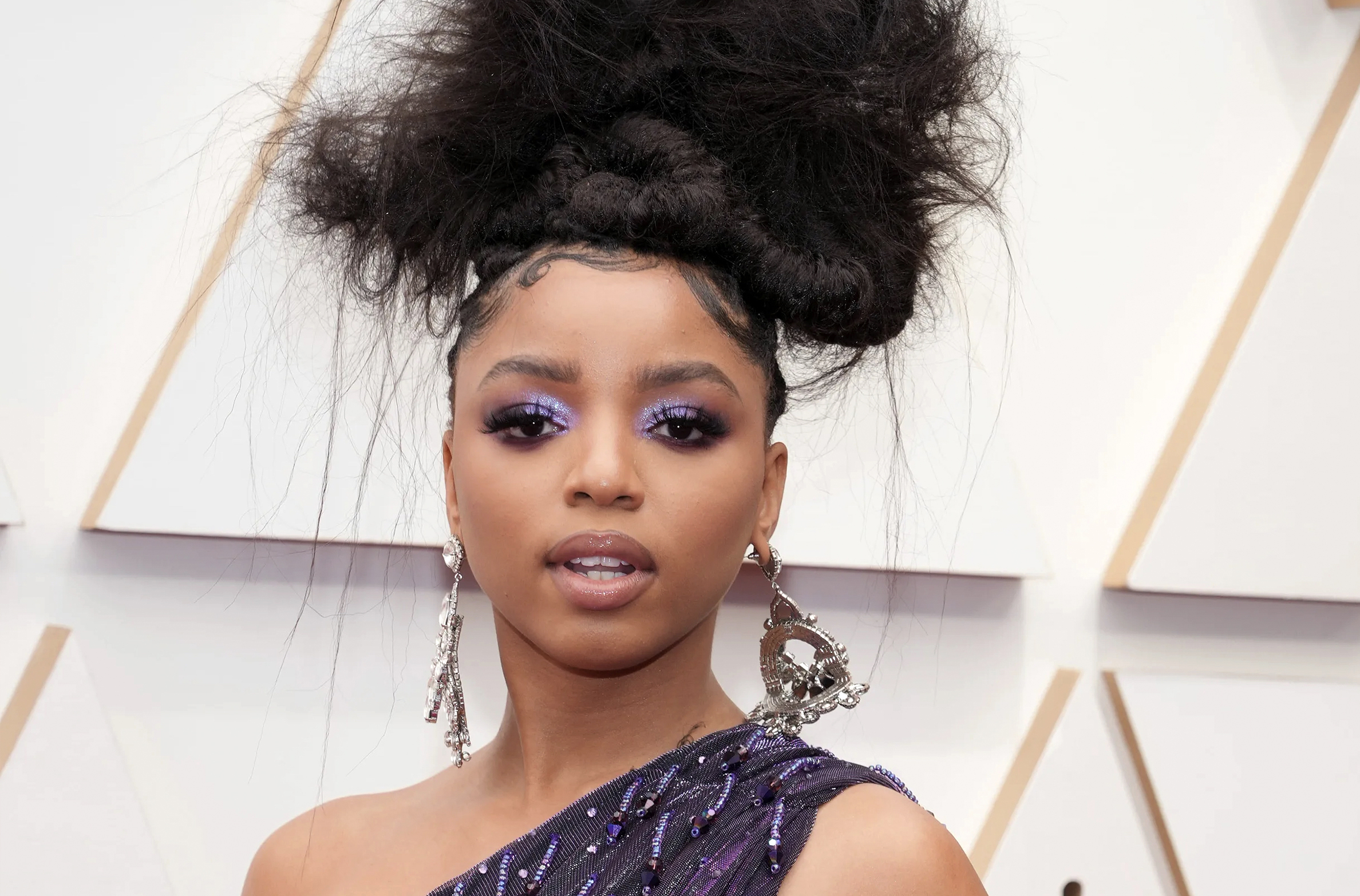 Chlöe Bailey kept her look bold and beautiful with some added drama on the eyes. She donned a purple smokey eye with blue-purple tinted shimmers to draw focus to the eyes while completing the glam with a nude-pink gloss. 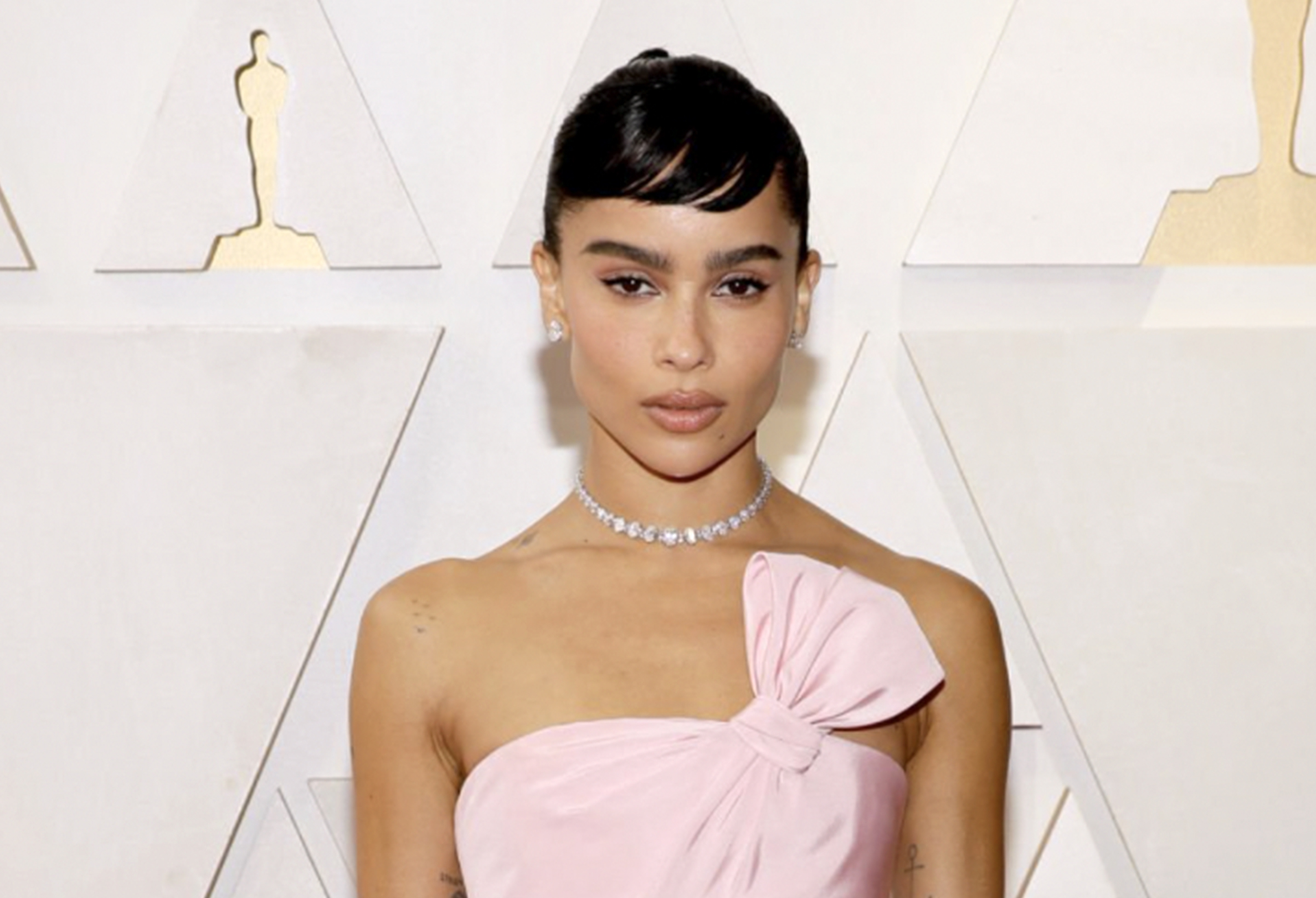 Zoë was one of the several who opted for the minimally chic look to show off their ensembles. She kept her brows full and fluffy, sported a thin wing on the eyes, wore a dab of pink blush and kept it natural on the lips. Definitely one of the most classic looks to wear on the red carpet. 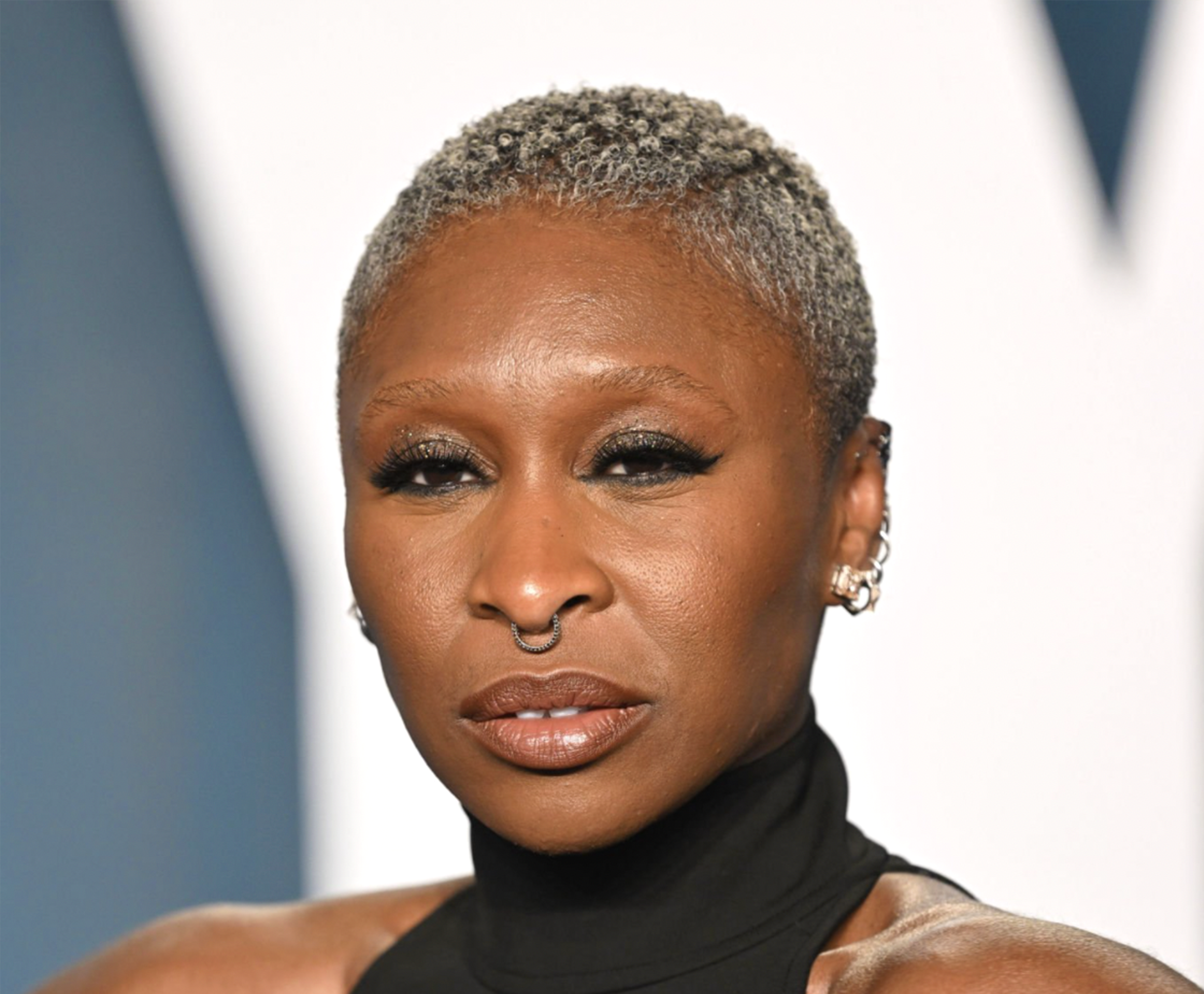 Cynthia Erivo emphasized her eyes with bleached brows and sultry but soft, smokey, glittery brown eye makeup complete with a fierce wing. How an eye look can be described as all of those things at once? We don’t know by Cynthia made it happen! Girls night out inspo anyone?

ADD TO THE CONVO Cancel reply

POSTS TO
CATCH UP ON

Add These to Your Makeup Routine If You Have Dry Skin

Fenty Beauty is Coming to Ulta!