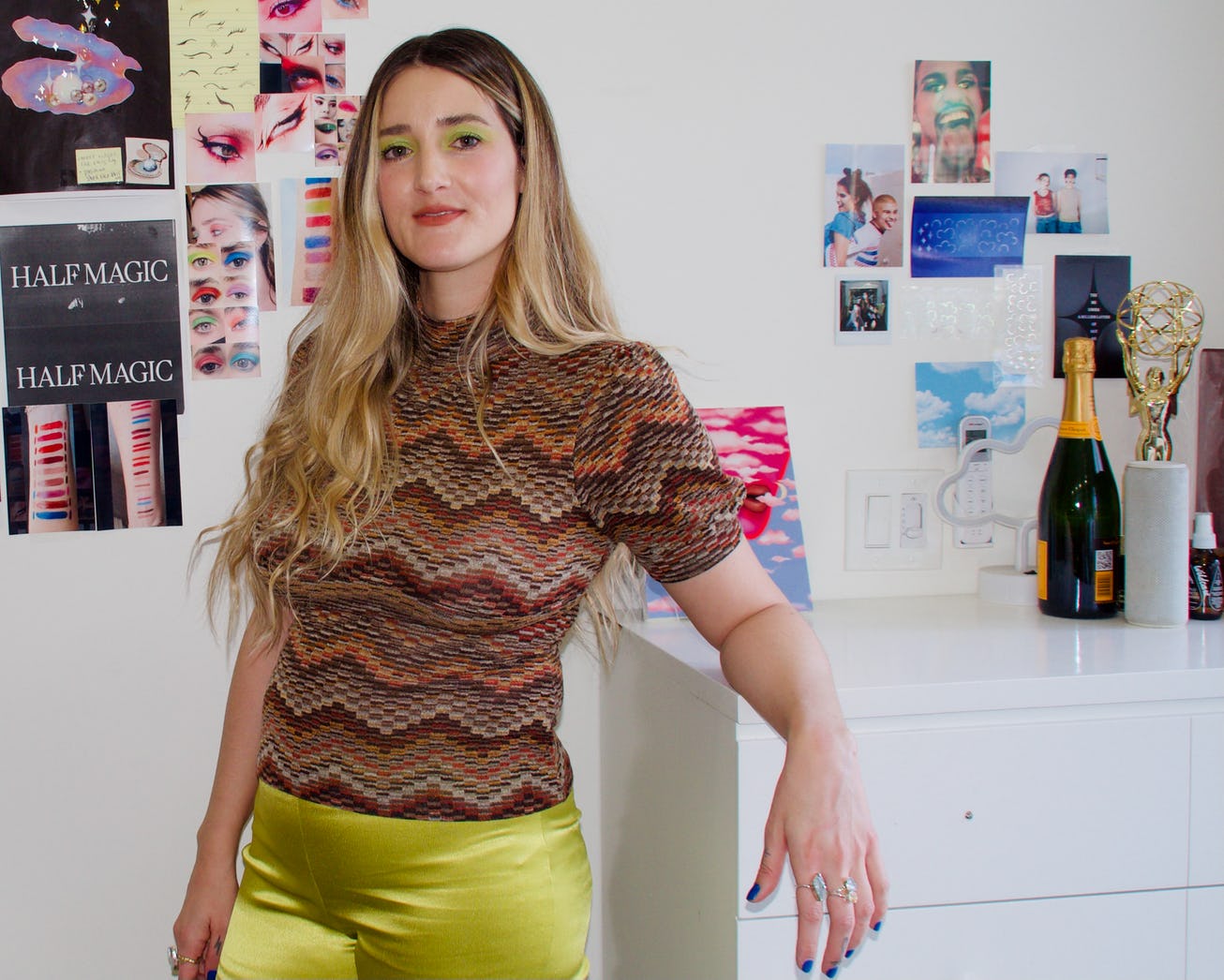 Donni Davy, makeup artist of Euphoria is launching her very own cosmetics line called Half Magic. It only makes sense since Euphoria inspired makeup has turned into a huge trend in the beauty community.

Ever since the show aired, colorful, artsy looks have been making their way across social media, which is also when Donni began developing her brand with A24, Euphoria’s production house. According to Michelle Liu, general manager of Half Magic, it “grew out of the global beauty cultural phenomenon created by Euphoria fans around the world.” She says “Providing fans with a brand and products to support that was a natural next step.” 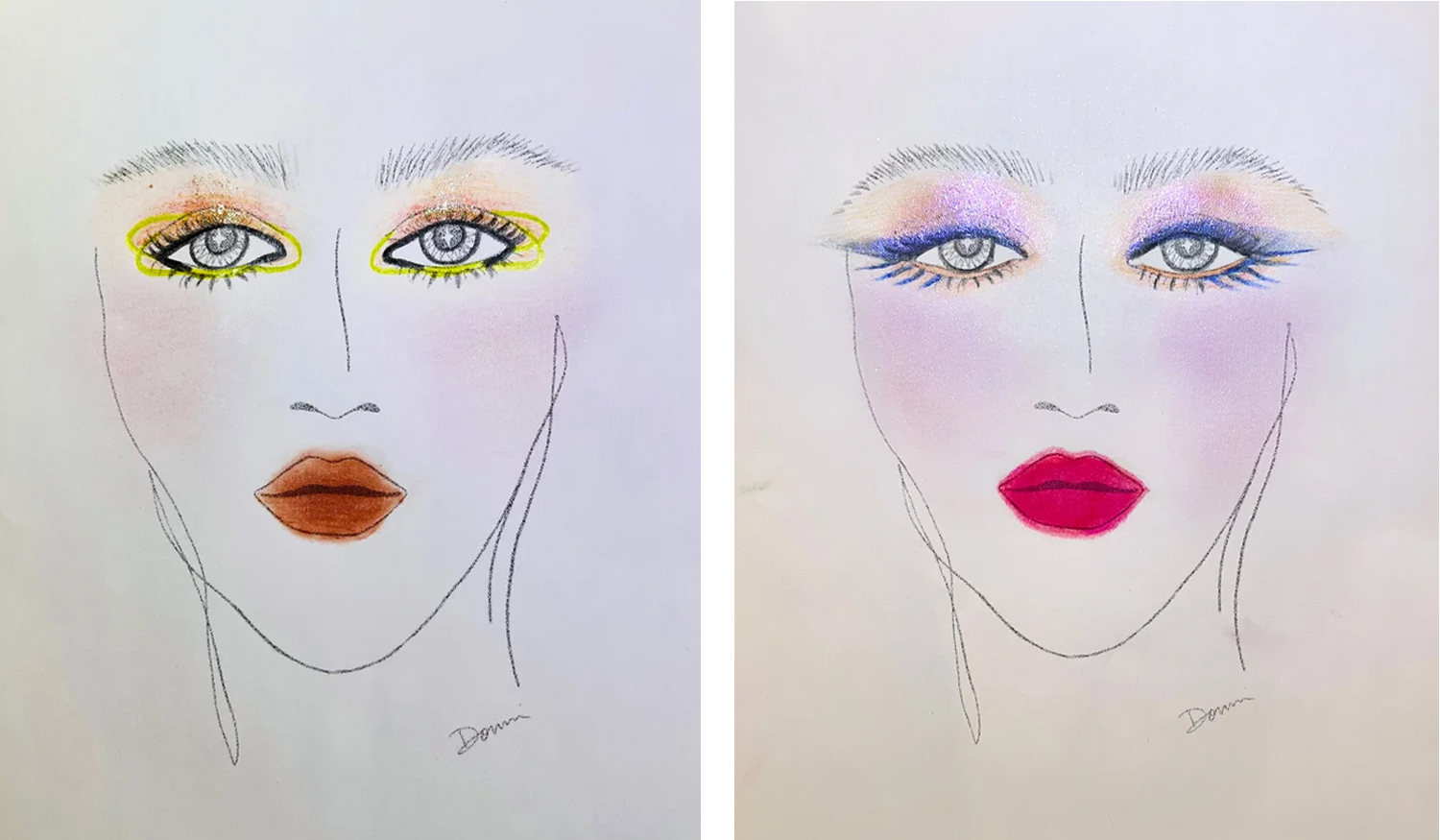 While there was a chance to collaborate with beauty brands already established, Donni wanted to bring something fresh to the market that doesn’t already exist. It was then the idea of Half Magic was born. The brand will make it’s debut in May of this year and will offer a wide range of makeup such as liquid eye pigments, glitters, rhinestones, and tools. On set, Donni would manipulate things on hand to help achieve a certain look, like Maddy’s super sharp wing. Thankfully for us, they will be launching alongside the fun, whimsical makeup products and we couldn’t be more excited!

We have to wait a few more months to get full details of what will be released but the brand was used by Davy in episodes 7 and 8 so keep an eye out if you want an early look.

For more info and updates about Half Magic, keep up with them on Instagram or check out their site halfmagicbeauty.com

ADD TO THE CONVO Cancel reply

POSTS TO
CATCH UP ON

Add These to Your Makeup Routine If You Have Dry Skin

The Best Oscars Makeup Looks of 2022

Fenty Beauty is Coming to Ulta!